The Stalker & In Search of Brides

More from this category

The “Father of the Bride Part II” Wall, House, and Intersection

Shortly before the shooting, Ms. Ricart was standing on her lawn on Elizabeth Street, a sycamore-shaded block of tidy houses in a town of 10, people five miles west of New York City, posing for pictures and waving to neighbors. She was wearing a lacy white gown and a silver tiara and was flanked by nine bridesmaids and three flower girls, said Janet Donnelly, who lives across the street. Donnelly said. Soon Ms. Ricart and the photographer went back in the house, Ms. A few minutes later, Mr.

Garcia apparently drove up in his black sport utility vehicle, parked and walked into Elizabeth, a two-family, brick-faced home where Ms. Some of the guests recognized Mr. Garcia when he entered, Mr.

He would not say whether they asked Mr. Garcia to leave. When Mr. Garcia found Ms.

Ricart modeling her wedding dress for the photographer, he shot her ''several times,'' Mr. The bride's brother immediately took the gun, a five-shot,. Bryan Singer's bleak coming-of-age drama stars Brad Renfro as a teenager who cons a fugitive Nazi, played by Ian McKellen, into revealing his darkest secrets, and the relationship they form is unwholesome to the extreme. It's undeniably scary, and Renfro and McKellen give great performances, but almost every scene in this film seems reminiscent of the accusations against Singer accusations, so it's still incredibly hard to get through.

It's important to remember that some Stephen King stories are completely nuts, and if you need an example, look no further than "Dreamcatcher. It's too absurd to take seriously, but if you get on this film's bonkers wavelength, it's undeniably amusing.

30 Songs to Add to Your Wedding DO NOT PLAY List

The CGI action and rushed storyline are pure Hollywood hackery, but Elba is so incredibly charismatic that the film is watchable -- disposable, but watchable -- anyway. Jonathan Jackson stars as a death-obsessed college student who hitchhikes home to visit his sick mother and encounters a grim specter of death along the way. But at feature length, this material feels pretty skimpy.

Another well-constructed film, made increasingly uncomfortable by context. Johnny Depp stars as a troubled, struggling, once-popular artist, accused of plagiarism by a mysterious stalker played by Jon Turturro. David Koepp's adaptation of "Secret Window, Secret Garden" is relatively slick and suspenseful, but it's difficult to watch a film about Depp threatening his wife and losing his mind without mentally sidestepping into some unsettling and distracting territory.

The second film in Stephen King and George A. Romero's horror franchise, this time directed by Michael Gornick, is more of a mixed bag than the original, with the conventional vengeful statue yarn "Old Chief Wooden Head" completely failing to pass muster.

Fortunately, the slime monster short "The Raft" makes up for it, and road-trip ghost story "The Hitch-Hiker" concludes "Creepshow 2" on an amusingly grim note. Both actors make the most of their roles, with Moore in particular having a wild time. However, this respectable but unremarkable remake never quite feels as raw and frightening as the original. Robert John Burke stars as a corrupt, heavyset lawyer who uses his mob connections to stay out of jail after he accidentally hits an old gypsy with his car.

Her widower curses him to get "thinner," every single day, until he wastes away into nothingness. Tom Holland's film is a nasty piece of work that plays more like a cruel joke than a feature film. But as cruel jokes go, it's a good one. The only film that Stephen King directed himself, "Maximum Overdrive" tells the story of a group of strangers who get trapped at a gas station when all the machines on Earth come to life and start killing everybody.

Terrorized by vehicles and vending machines, they're forced to fuel the trucks, and it's just about as ridiculous as it sounds. 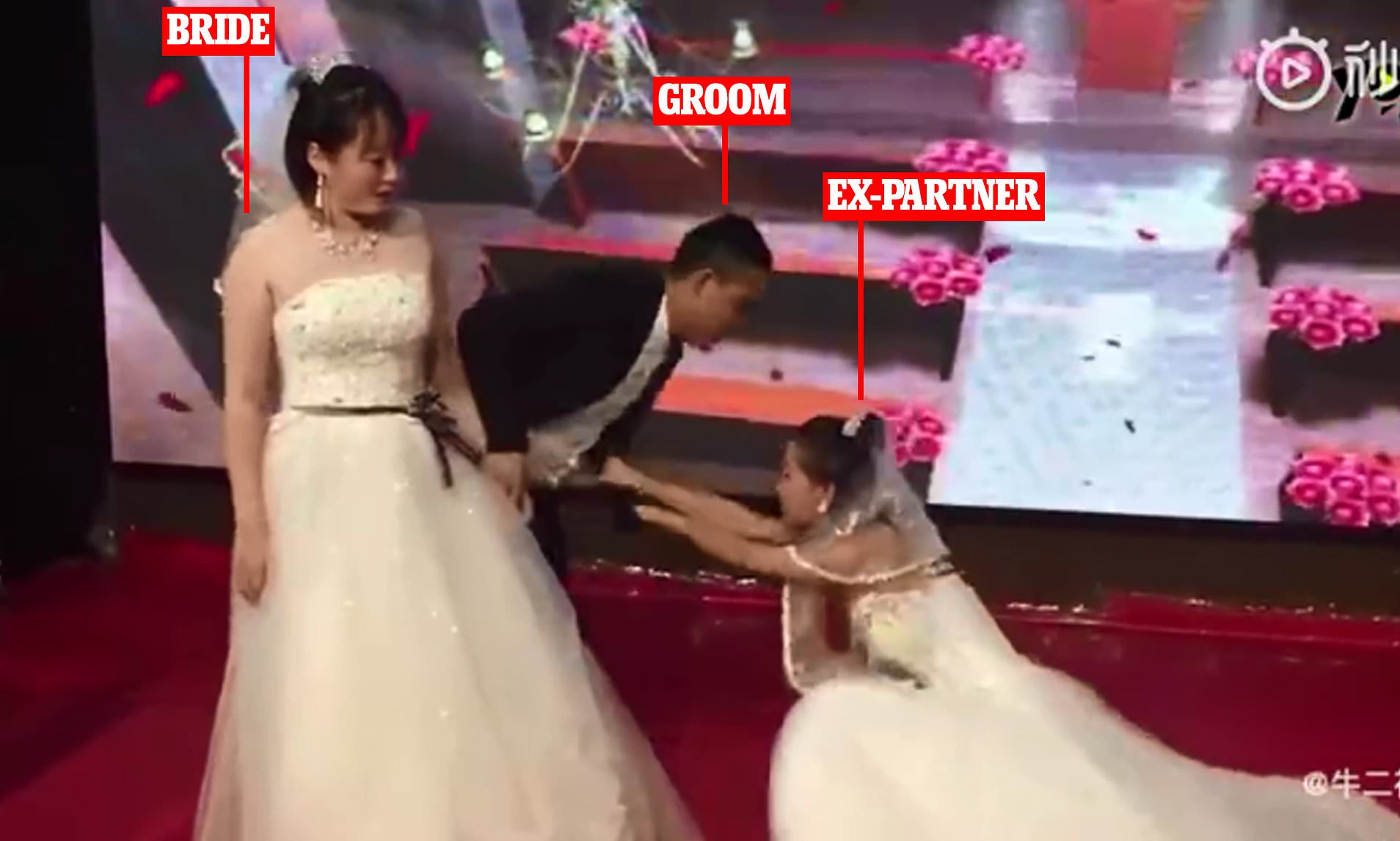 Arnold Schwarzenegger stars as a wrongly accused man, forced to fight for his life against colorful superpowered murderers for the benefit of a live studio audience. The action is entertainingly bizarre, and iconic game show host Richard Dawson plays a fantastically evil version of himself. It's an effective media satire and a ripping sci-fi thriller. Frank Darabont's second Stephen King adaptation tells the story of Depression-era death row inmates and guards, whose lives are forever altered by the arrival of a mysterious, magical new prisoner.

Director Andy Muschietti knows how to build a great scare, and "It Chapter Two" has some doozies, but the conclusion of this horror epic falls prey to tedious mythologizing and a flashback structure that treats the adult Losers like afterthoughts in their own story. It's a disappointing conclusion to the instant classic "Chapter One. Anton Yelchin stars as a young boy who becomes fascinated with his new neighbor, played by Anthony Hopkins, who has strange psychic powers.


Scott Hicks's coming-of-age film is slight, frequently to a fault, but the performances by Yelchin and Hopkins and Hope Davis as Yelchin's self-obsessed mother are so rich and excellent that "Hearts in Atlantis" makes a strong impression anyway. Directed by Vincenzo Natali, who previously made a simple geometric shape seem terrifying in "Cube," this adaptation of a novella by King and his son, Joe Hill, excels at transforming everyday vegetation into the stuff of nightmares.

The plot gets bizarre, and eventually flies off the rails, but "In the Tall Grass" stays riveting regardless. In the Tall Grass A little boy calls for help inside a field of grass, prompting a brother and sister to search for him and get hopelessly lost inside a verdant labyrinth of violence and fear. A serial killer flies from one small airport to another, killing everyone they find, and a tabloid reporter played by Miguel Ferrer is on the case.

The supernatural story gets increasingly ridiculous, but that's the point: Ferrer plays a cynic who finds himself suddenly believing the weird tales he peddles. John Cusack plays a non-fiction writer who spends the night at allegedly haunted hotels, but when he winds up in room he gets more than he bargained for.